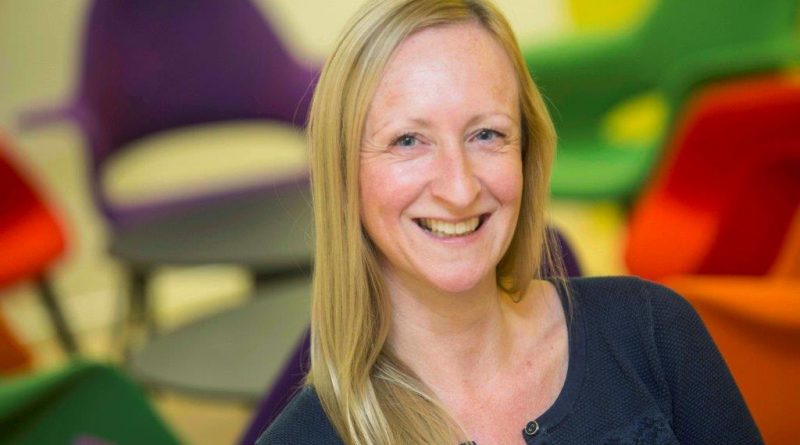 Gert Sevens is trade union secretary at ACV Puls. She started as a legal officer at the legal department of the former LBC-NVK, where she defended the interests of employees in individual conflicts with their employer. After a few years she decided that she wanted to work out collective solutions rather than solve individual problems. She became trade union secretary to promote collective consultation in different companies and sectors and to support activists at the companies. We talk with her about (in)justice, the usefulness of strikes and the social elections.

Gert started as a secretary in 2008 at the height of the global financial crisis. Fortunately, the economy has gotten better, and she succeeds in making significant headway in social dialogue. Her positive attitude is definitely a beneficial factor. “I don’t believe in negativism. I obviously know that a lot of work remains to be done, but I prefer to look at what we have achieved so far. Any bit of injustice I can help remedy is a step forward in my view.”
Gert always strives for a constructive dialogue when negotiating with employers. “We need to stop believing that we are opposites,” the trade union secretary says. “A lot of companies are doing relatively well,” she says. “A lot of companies are doing relatively well,” she says. “That’s a good thing, but there is still room for improvement in most cases. It’s important to make things better for the benefit of all.

We need to stop believing that employers and employees are opposites.

The relevance of the trade union 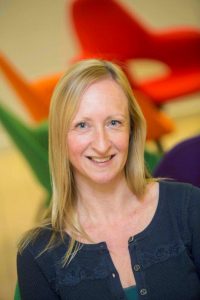 Gert is especially active in the service sector and more in particular in the funeral sector. A small but interesting sector in her view. “There is still a lot of work to be done as there are relatively few collective agreements. Every two years we take small steps forward during the sectoral negotiations. Some people are frustrated by the slow pace. I believe that every small step forward is a means to an end. It is very important to me that I can feel we are going forward. We are constantly confronted with new challenges. However, when I see we are making progress, I have the feeling that we are doing relevant work. I have also noticed that this is what employees expect from a trade union.”

“Although things are going relatively well, some employees are still confronted with dismissal, reorganisations, unilateral changes to their contracts, burnout, payment under a wage scale, etc. That is also injustice. As a trade union, we want to do something about this both individually and collectively. The files managed by our legal services also illustrate that companies without trade union delegations perform worse than companies where we are present. This once again confirms our relevance.”

“What I am working on now? The sectoral negotiations in the funeral industry, the consequences of a collective dismissal, and consultations about accompanying measures in a company that is about to relocate. We try to gild the pill a bit for everyone involved. I’m also looking into a number of individual files of members who have questions about overtime hours, cameras in the workplace or work rules unilaterally changed by the employer. As trade union secretary, I also provide support to the activists who are confronted with these questions at the companies.”

Another item is the organisation of the social elections that take place next year. “Preparations are well underway now,” says Gert. “Our activists are looking for new candidates at their companies. Over the next couple of weeks I also have a number of interviews with employees who presented themselves spontaneously. They want to run for election at their company, which does not yet have trade union representatives at the moment. This demonstrates once more that people find trade unions relevant.”

“My general practitioner has a sign hanging on the wall that says: “It’s not the things that befall us that make us rise or fall; it’s how we deal with it that counts.” That’s actually quite correct! Sometimes unpleasant things happen to you. That’s not fun, but the way you deal with it is important. Negativism is never a good motivator!” 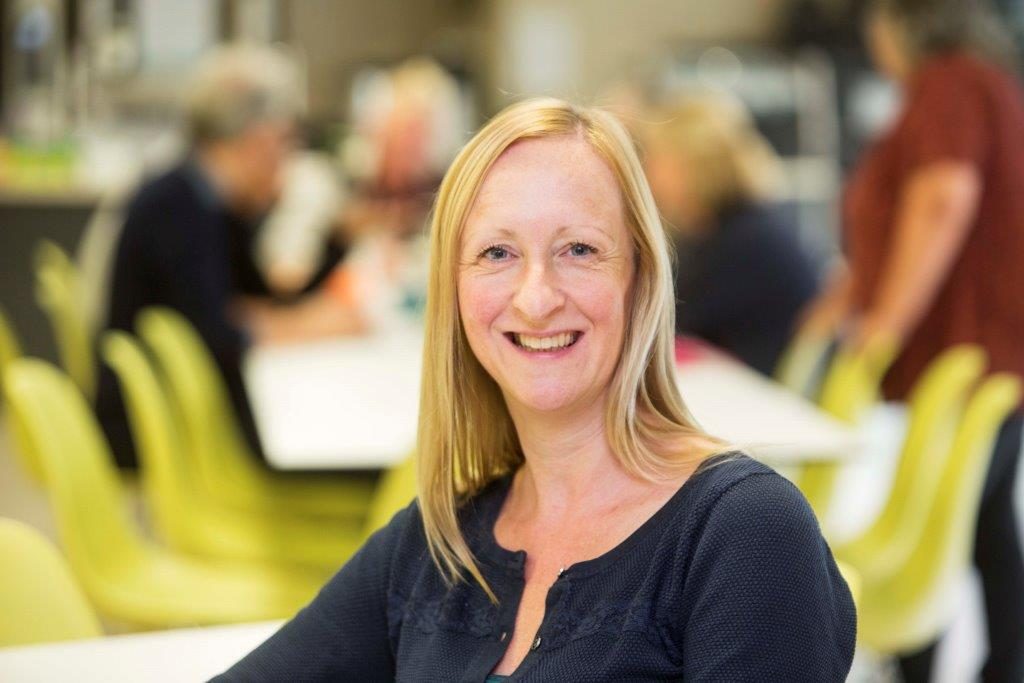