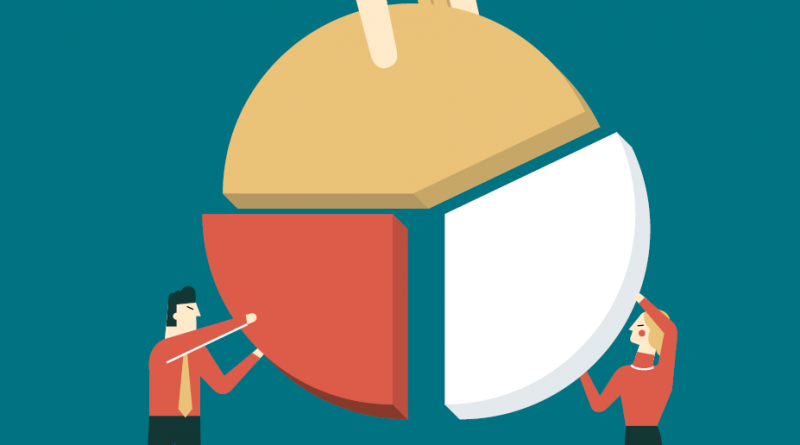 Wage policy is a hot topic. A fair wage policy benefits all, but transparency, objectivity and verifiability are not all that obvious.
André Leurs, who works at the ACV BIE Research Departmentt, was invited to write an article on the variable pay of executives. 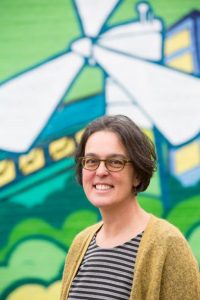 have to think about this. ‘We have noticed that senior and commercial functions often gain a lot from performance-based remuneration whereas the opposite is generally true for supporting services and lower white-collar workers,’ she points out. ‘As a trade union, our main focus is on wage scales and automatic wage increases. Not only because they are transparent and objective for the employees, but also because they benefit the employers as well in our view. They have a stronger motivating effect than an uncertain bonus – especially if you miss out on them.’

And that risk is always there, in particular because companies usually work with fixed budgets. ‘This means that bonuses have to come from somewhere else,’ says Sabine. ‘A trade union representative of a small bank in Antwerp looked into his situation: the employer’s new proposal with performance-related remuneration instead of automatic wage scale increases would cost him no less than € 52,000 over the course of his remaining career in case of ‘good’ performance. Fortunately we can make a lot of adjustments by participating in meetings and discussions.’

Numerous employers award individual bonuses on a regular basis. The trade union argues for objective award criteria for such bonuses. ‘Bonuses for hard workers sounds very nice,’ says Sabine, ‘but how do you determine who is entitled to such a bonus, and the exact amount of that bonus? It is not always easy to come up with objective criteria.’

Bonuses for hard workers sounds very nice. But how do you determine who is entitled to such a bonus, and the exact amount of that bonus?’

What if the employers want to convert part of the wage into net benefits? ‘Staff members are often easily persuaded,’ she states, ‘but net benefits such as a company car, a leasing bike, additional leave days or a smartphone are not always unambiguously positive. First and foremost, these benefits are deducted from your Christmas bonus. It is often unclear what happens in case of illness or pregnancy. This budget is furthermore not taken into account in case of dismissal or for pension calculation purposes.’

‘It obviously remains up to the employees to decide,’ concludes Sabine, ‘but we have noticed that they make a better informed choice if we have shed some light on the broader background.’ 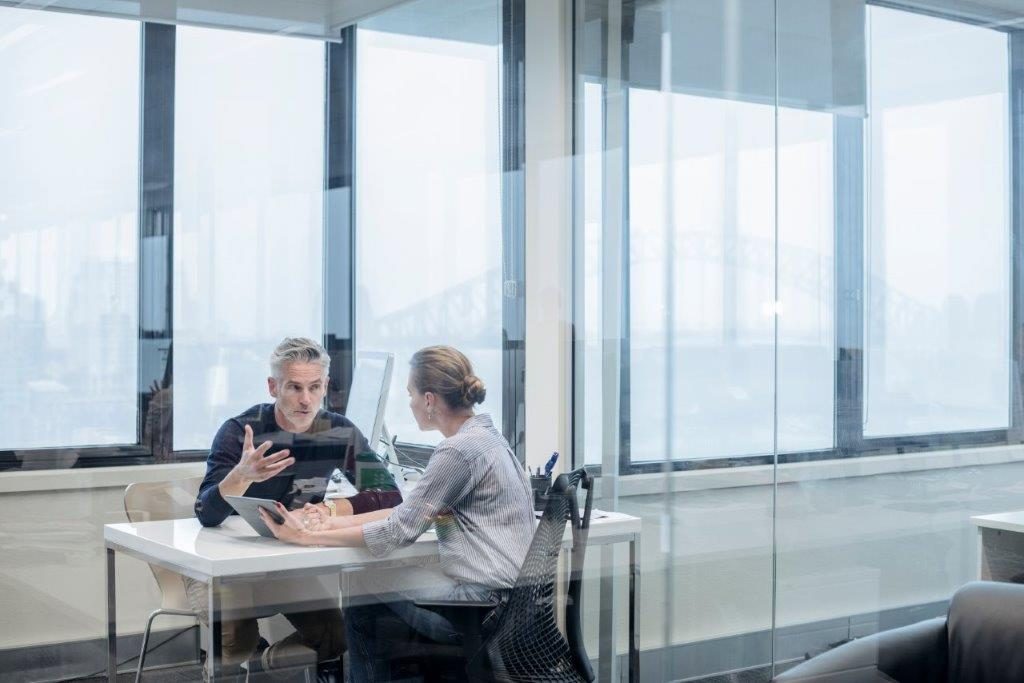 Executives often get a variable pay. Whereas variable pay elements used to be paid on top of a person’s normal pay, they are increasingly becoming a fixed part of the remuneration package. Within a set budget, executives must choose from a menu of benefits (usually on an annual basis). This results in wage flexibility and wage insecurity. Moreover, it is impossible to negotiate the budget that they are allowed to spend as a variable wage component. I’d like to illustrate the pain points of this practice with a representative example: a large, publicly traded company with a branch in Brussels.

Base salary according to the Hay classification

All executives in the company obviously have a base salary. As there are no collective wage scales for executives, the employer determines a base salary that is in line with the market by means of the Hay classification. This market position is rather relative as the employer positions the executive on the median within the corresponding Hay level. There are several levels, with an average span of € 5,000 per level, and the employer decides unilaterally where to position an executive. He awards this base pay for thirteen months, including double holiday pay (multiplied by 13.92, the standard factor for most white-collar workers). This means that, strictly speaking, only the bare annual wage, including the Christmas bonus and double holiday pay, is treated as an acquired right and can be claimed as such. Indexation of this ‘base salary’ takes place once a year on the basis of the smoothed health index figures. On average, barely three-quarters of the wage is guaranteed in this way. The rest concerns a variable pay package, which includes both monetary and non-monetary benefits.

The variable wage package includes an individual and a collective bonus (CLA 90). Although the latter benefit is essentially determined by uncertain events in the future and should not be regarded as recurring, it constitutes a fixed component of the variable wage package. The bonus plan is awarded on the basis of an act of accession, and the employer awards the legally permitted maximum amount (€ 3,384 for 2019). In addition, there is an individual bonus based on individual targets. This individual, performance-based variable pay is not entirely subject to normal social security deductions. As a matter of fact, executives can choose to receive at least part of the bonus in a fiscally and parafiscally friendly way by means of warrants, stock options or a budget they can spend on the menu of benefits. The individiual and collective bonus thus represent approximately 17% of the wage of higher executives. 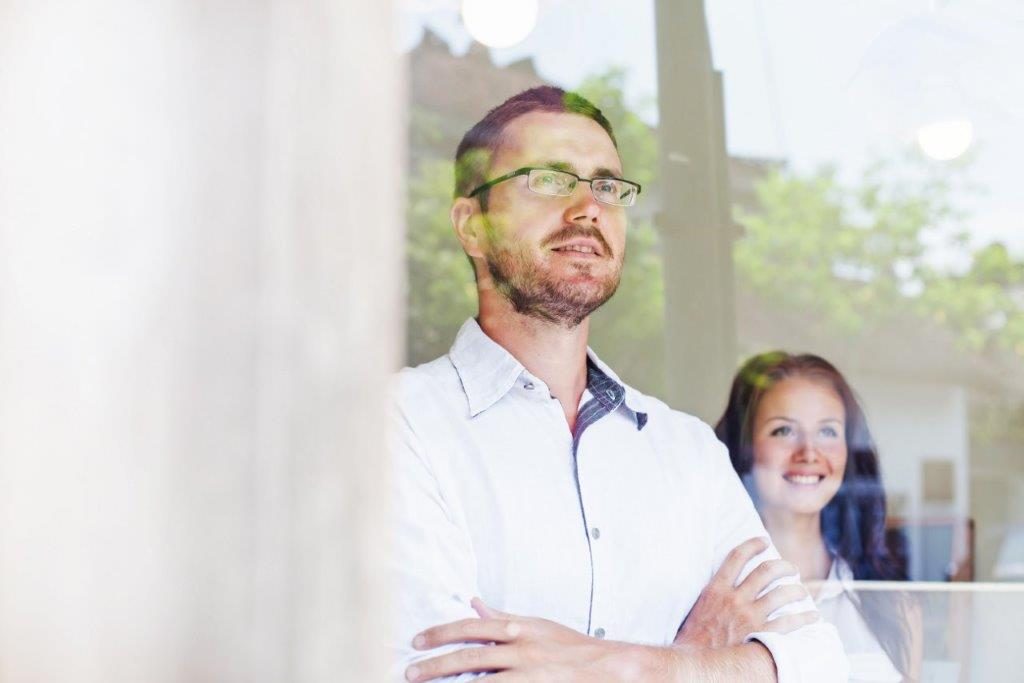 A menu of non-monetary benefits.

Last but not least, the employer also awards non-monetary benefits. These benefits concern the work-life balance, supplementary pension, insurance policies and benefits in kind. The budget is mainly provided by the employer, but the executives can make contributions as well. They can spend up to 50% of their bonus budget on these benefits. Non-statutory leave days and leave days not taken can be converted into a budget. Executives who do not use the company car budget in full or do not opt for a company car can add the equivalent of the leasing price to the budget to be spent on the menu of benefits. Each benefit has a specific cost which is deducted from the available budget. The employer opts for cost neutrality, which means that the employer charges the total cost, including social security contributions.

The wage of executives in this company is thus becoming increasingly flexible and therefore less and less transparent, objective and verifiable. Apart from the annual indexation, there are no automatic wage increases. Wage increases largely depend on the weighing and valuation of the position and on performance evaluations. The trend towards wage optimisation has furthermore reached an almost absolute level as far as the executives are concerned. All possibilities are used to convert salary into net benefits.